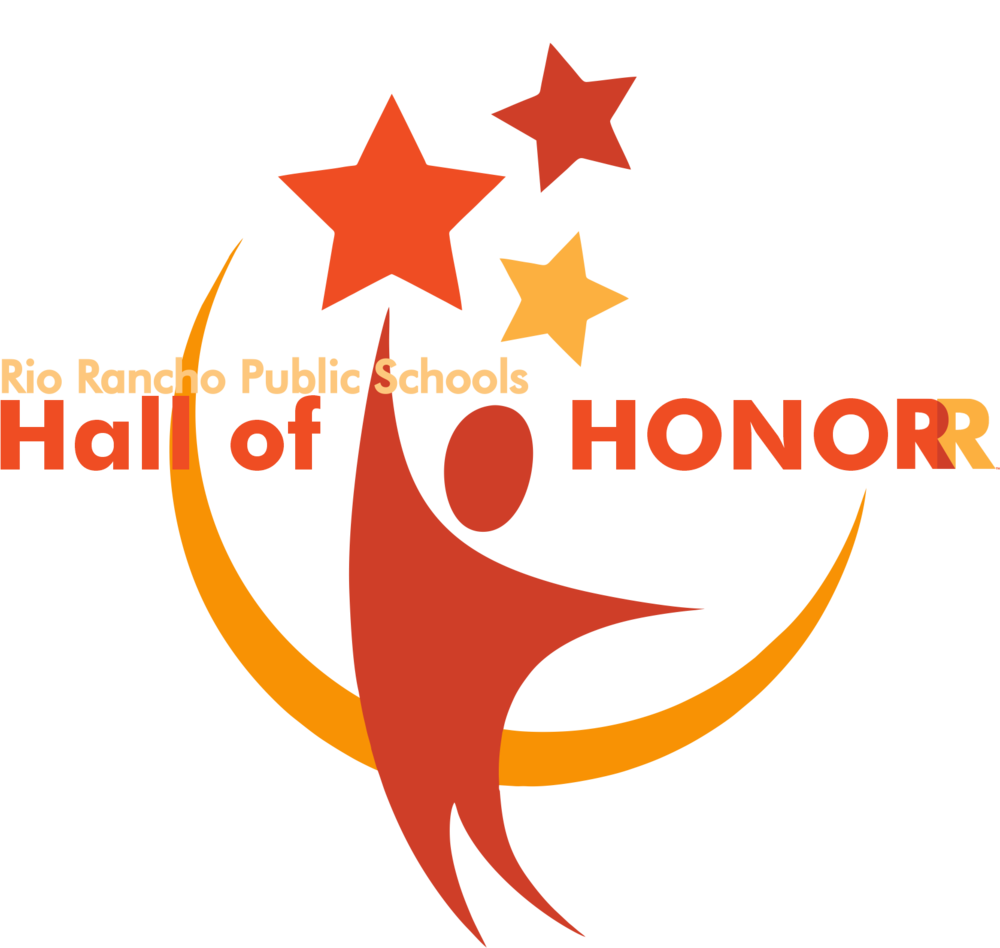 Those eligible to be nominated include the following:

Previous Hall of Honor recipients include notable individuals and businesses such as Don Chalmers, Margarita “Maggie” Moreno Cordova and Intel. Those interested in nominating someone they know can do so by using the link below, or by visiting our website at https://www.rrps.net/.